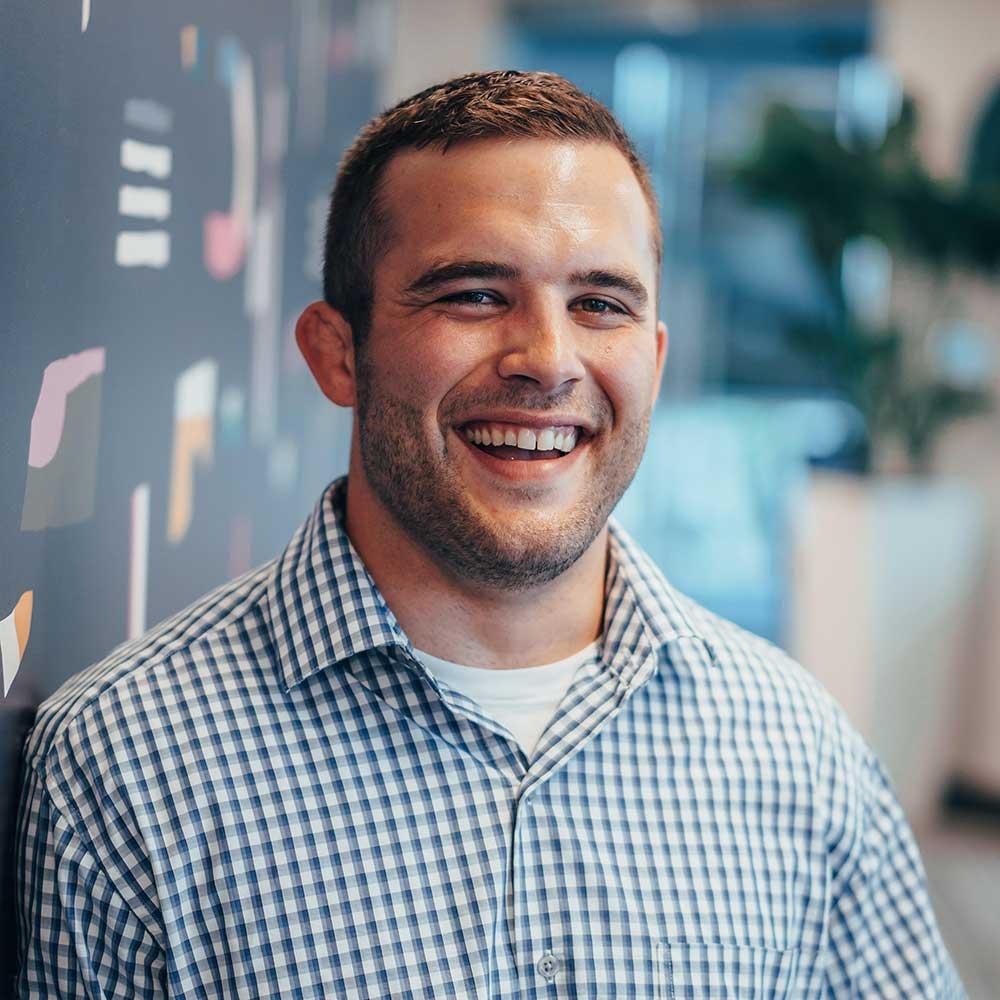 Born and raised in the valley, Holden attended Boise State University where he received a bachelors in Construction Management and competed in wrestling. After college, he accepted a job with McCarthy Building Companies down in Las Vegas working as Project Engineer on ventures such as the construction of Galleria Elementary School. In 2016, Holden moved back to the Treasure Valley and began working with Engineered Structures Inc. (ESI) as Project Engineer on a number of projects such as AmeriBen and Boise State University's Fine Arts Center.

Then, last year on April 12th, Holden "tied the knot" to his beautiful wife Kelsey and they are currently expecting their first child this coming November. They are excited to see what the future holds for them and their family. Together, the two of them enjoy spending time outdoors whenever they get the chance and also enjoy the occasional night out to dinner or weekend breakfast. As far as hobbies, Holden enjoys spending a lot of time fishing and hunting ranging from big game to bird hunting with his pups across the Gem State.