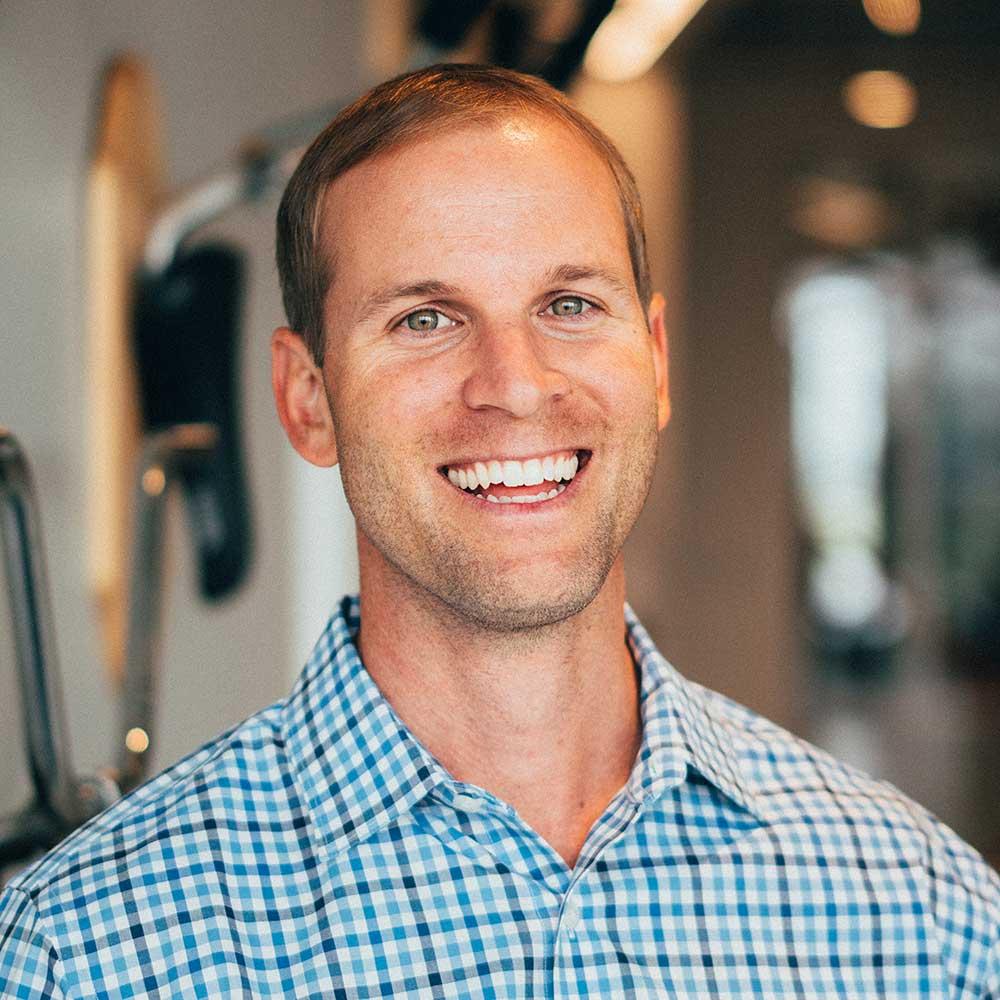 As a VP of Leasing, Holt works with the BVA team to oversee project development and leasing. Holt’s approach to real estate is heavily rooted in the principles of finance stemming from his start as a commercial banker. After spending a number of years managing all aspects of a $20 million commercial loan portfolio, Holt joined Gardner Company as an Asset Manager, responsible for the financial management of nearly $300 million in real estate assets. In 2018, Holt left Gardner Company to start BVA Development with the founding team, focusing on ground up development and value-add asset repositioning targets.

Prior to his career in finance and real estate, Holt spent 8 years as a member of the United States Ski Team. As a member of the World Cup team, Holt consistently ranked top 10 in the world and earned a US National title in 2007. His passion for skiing helped lead to a great love for spending time in the outdoors exploring Idaho with his wife Katie and daughter Clio. Holt's active involvement in the community includes his volunteer work as a former member of the YMCA Finance Committee and is currently a member of the Bogus Basin Recreation Association.