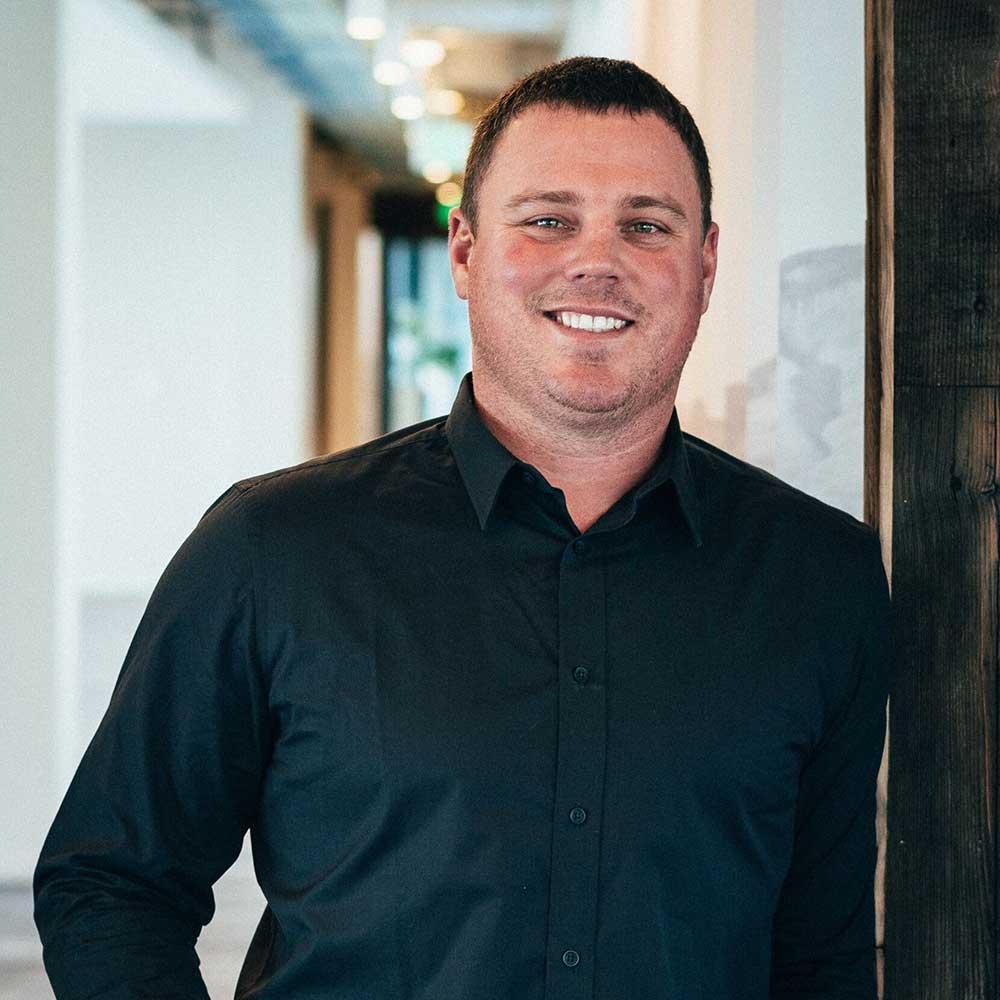 Korey grew up on a small farm and ranch in Glenns Ferry, ID. His success was a result of a great family, great friends and the support of a close knit community. After graduating high school, he attended Boise State University. Korey graduated with a degree in Construction Management while also starting four years as an inside linebacker for the Broncos. He finished his collegiate career with a win over Oklahoma in the 2007 Fiesta Bowl, one of the greatest college football games ever played. He went on to play four years with the Green Bay Packers and started at fullback in the 2011 Super Bowl win over the Pittsburgh Steelers. He finished his last season in the NFL with the New Orleans Saints. One of the biggest benefits of this experience was the intangible value of being part of great teams and understanding what’s possible when individuals come together and create something greater than themselves. The same holds true for business, people don’t follow companies, they follow great leaders.

Korey started his career in the construction industry with Engineered Structures Inc. where he was a Project Engineer on multiple commercial and medical related jobs. He later moved on as a Project Manager and contributed to projects such as City Center Plaza, Boise Centre Expansion and the Boise State University Fine Arts building.

As a Construction Manager for BVA Development, Korey is committed to assisting in the construction division expansion that will grow to accommodate the rapidly developing commercial industry. He prides himself on having the drive and tenacity to overcome any obstacles in his path and always welcomes future challenges.

Korey has very high expectations for his professional career but his family is the foundation and focus of his priorities. He was married in 2011 to his wife Jennie and they have two small girls, Leila and Josslyn. They are the primary motivation of his relentless pursuit of excellence.