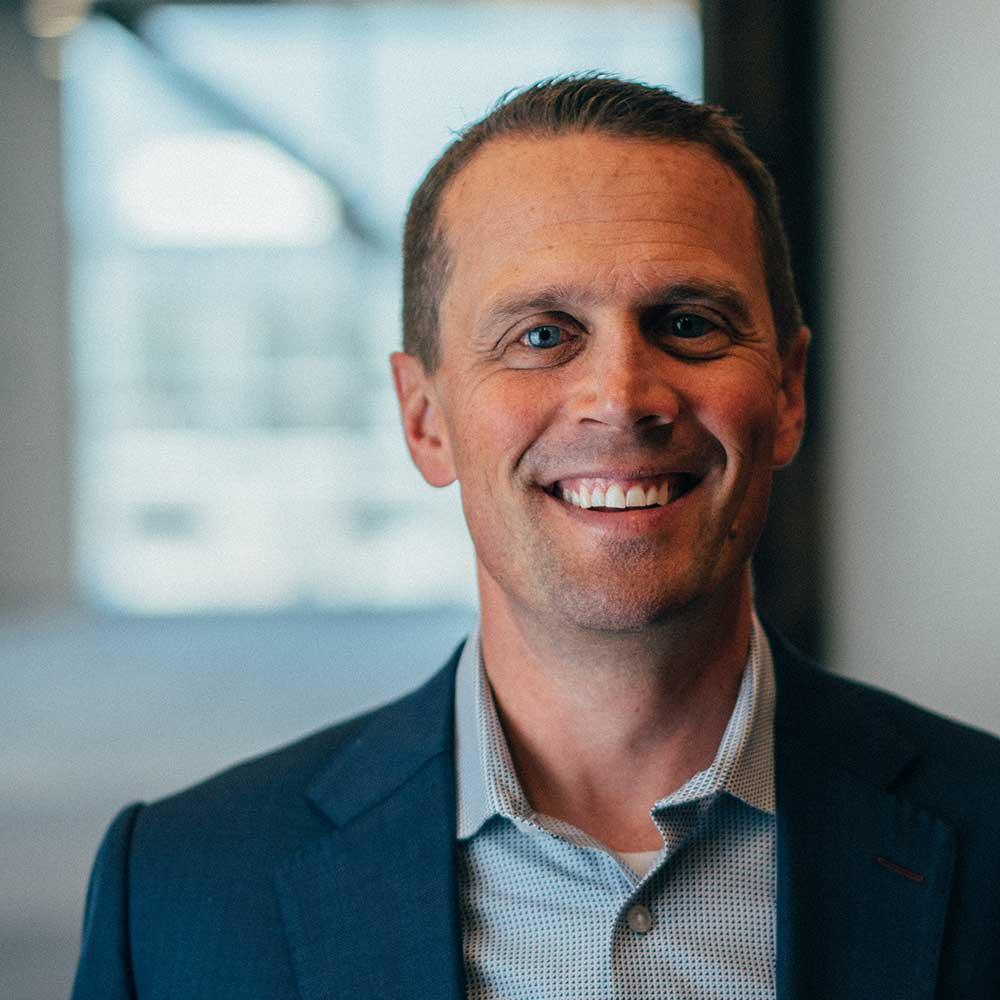 As the COO of BVA, Ryan brings an array of experience to the company. While attending Boise State University and earning his Bachelor of Science in Accountancy, he worked for Key Bank gaining a basic understanding of the financial system and its effects on the business world. Upon graduation, Ryan went to work for Arthur Andersen as an auditor, working closely with both large public companies and small private companies. This experience would prove valuable to his career and built upon on his finance and accounting base. After leaving the world of public accounting, he jumped into the media business, working for the local NBC affiliate, KTVB Channel 7 in Boise, Idaho. He worked as both the Controller and Human Resources Manager, both of which provided incredible experiences that would enhance both his work and personal life. He also has worked for other companies in similar roles before joining MWI Veterinary Supply, a publicly traded company. In 2013, Ryan joined Gardner Company as the VP of Asset Management, overseeing asset management, property management, human resources, construction costs, among other areas. He feels that his extensive background across multiple industries and job experiences uniquely qualify him to help BVA become a successful development company.

In his free time, Ryan has dedicated his time to family, God and community. He enjoys watching his five children alongside his wife, Richelle, participate in various sports and navigate the journey of life. There is nothing more fulfilling than spending time with family while serving others and helping out where he can.