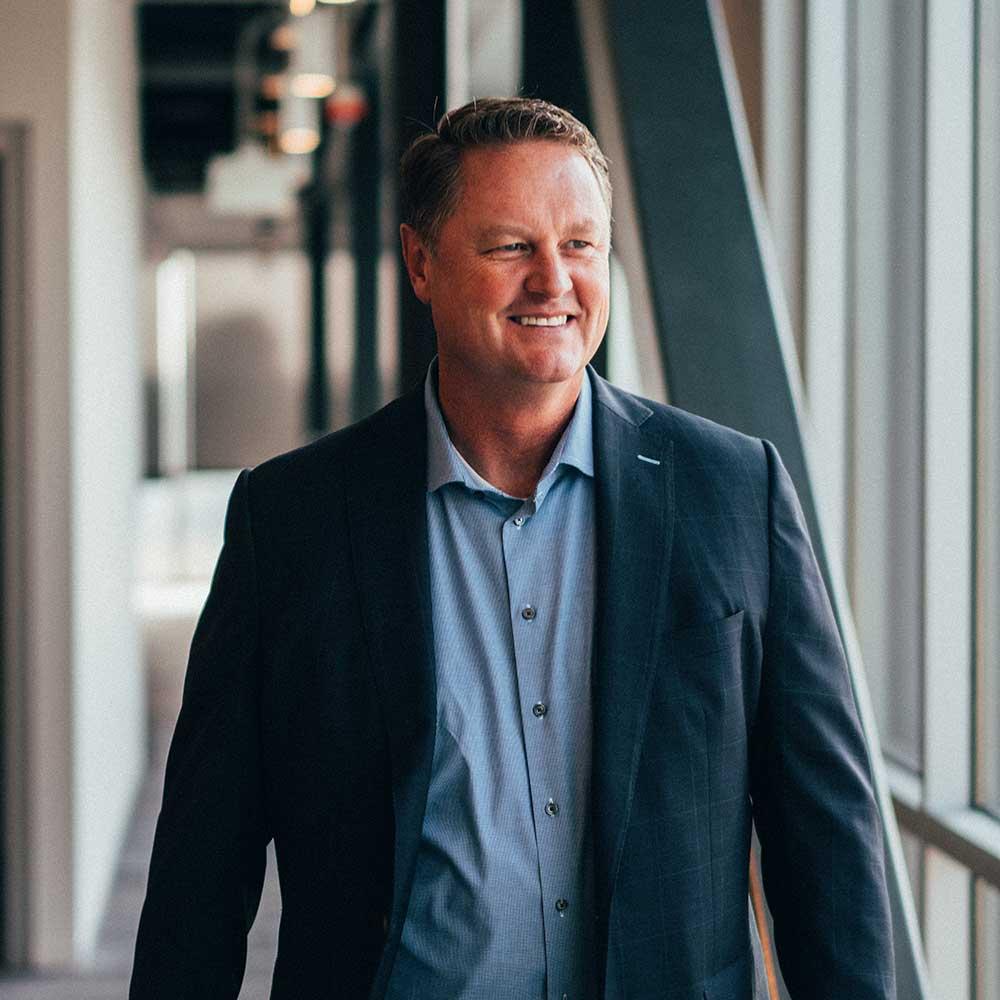 Ball Ventures Ahlquist (BVA) CEO Tommy Ahlquist can best be described as a visionary who gets things done. Tommy’s work ethic paired with his inherent ability to see opportunity and turn it into something tangible and profitable has enabled him to practice a successful medical career as an emergency room physician, start and operate several successful companies and run a campaign to serve as the Governor of Idaho.

A self-described serial entrepreneur, Tommy first tried his hand at business as a teenager. While running several companies, Tommy worked his way through medical school at the University of Utah and residency at the University of Arizona in emergency medicine. Tommy went on to practice as a full-time ER doctor for 18 years, treating over 45,000 patients over the course of his medical career. It was during his time practicing medicine and discovering his aptitude for business that Tommy coined the phrase “you better have kerosene in your veins”— a mantra he has lived by throughout his career.

Tommy went on to found Stat Pads in 2001 after witnessing the life-saving power of Automated External Defibrillators (AEDs) in his experience as an ER doctor and identifying the market space for service-based program oversight. Stat Pads is now the premier defibrillation service company in the country.

In 2005, he started Ahlquist Development, a commercial development company. Under Tommy’s leadership, Ahlquist Development developed and owned over two million square feet of office and retail space. Tommy’s inspired projects have patently transformed a number of cities in Idaho.

In 2018, Tommy partnered with Ball Ventures, one of the nation’s most successful development and investment companies, to found BVA (Ball Ventures Ahlquist). BVA is a commercial development and strategic capital investment company that delivers excellence and value to tenants, investors and partners. Because of the exceptional work done by BVA, the company tagline is “Inspire Excellence.”

In addition to his resolute commitment to his work, Tommy is a deeply devoted family man and dedicated volunteer for his community. As such, while he isn’t working Tommy can be found with his wife Shanna and their four children in Idaho’s beautiful outdoors riding RZRs, motorcycles, snowmobiles, surfing, fishing and shooting guns. Tommy also gives time to dozens of community boards and has served as a lay minister in his church.

Whether it is related to his work, his family or his community— Tommy believes in ending every day with doing just one more thing— a principle he learned from his late grandmother that inspires his hard work, giving back and maximizing every day to its greatest potential.